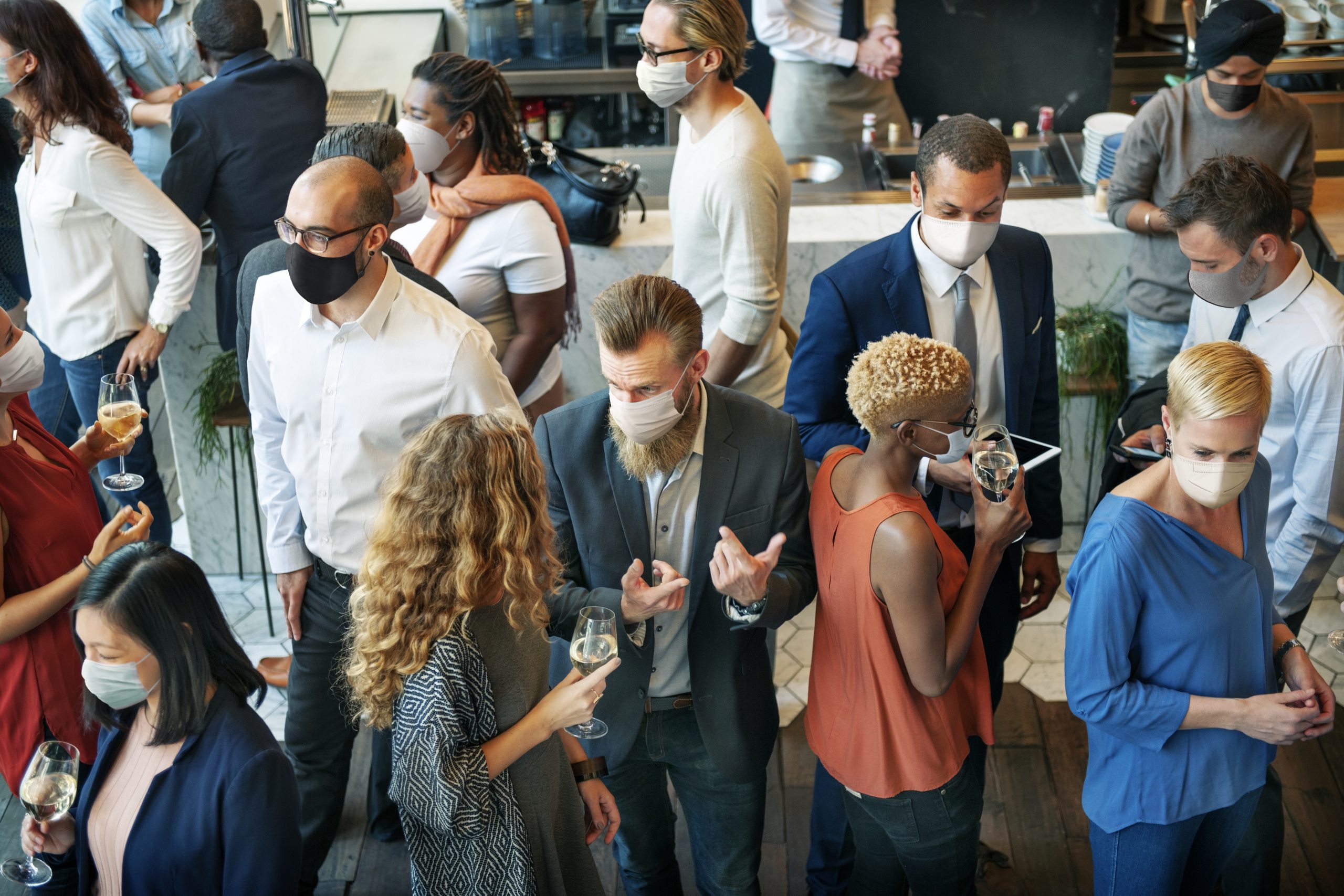 You’re not the only one who’s noticed that Queens has seen a sharp rise in violent crimes. Shootings are up 100%.

We’ll get guns off the streets. We’ll immediately reinstate and expand the NYPD’s Anti-Crime Unit, whose hardworking officers help keep guns off our streets today.

Progressive criminal justice reform. The criminal justice needs to serve the needs of victims, perpetrators, and the communities they reside in. We’ll restore the dignity and privacy to victims and their families that Bail Reform has taken away. We’ll also fight for keeping jails out of our backyards, while making sure that the incarcerated will receive comprehensive services leading to higher success rates.

Well-respected police in the community. We used to have beat cops who knew the people they were sworn to protect. We’re going to facilitate the building of a police department that’s respected by the community it serves.